A woman who had already started planning for her wedding is in total confusion after her partner said he does not remember asking her to be his wife. 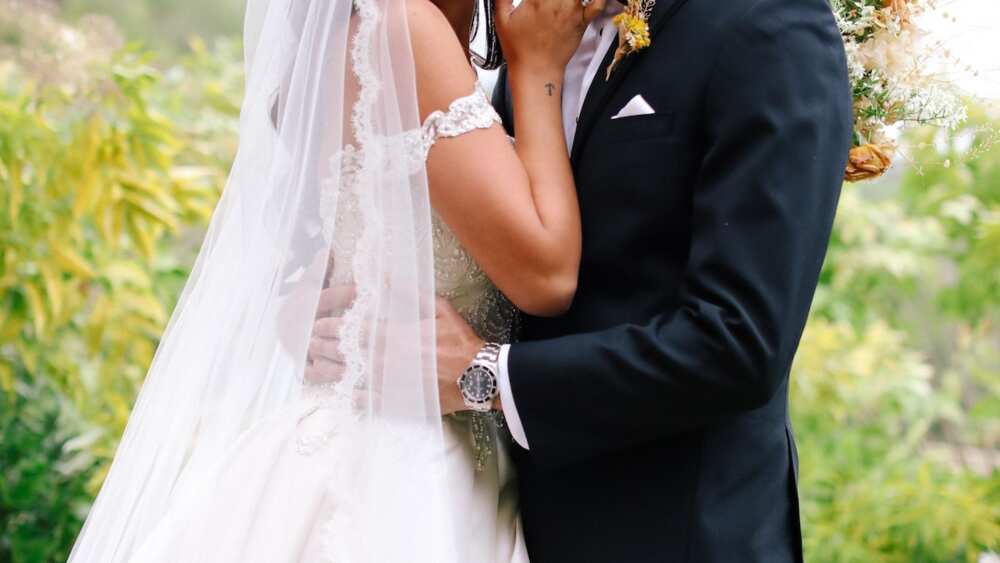 For seven months, the woman had envisioned what her wedding would be like. Photo: Brides.com
Source: UGC

The lady casually mentioned to her fiancé that she was going to shop for her wedding dress when she was told the two of them were not even engaged. 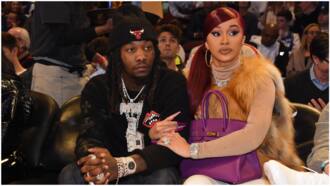 For seven months, the woman had been planning her perfect wedding only to be shut down by her bae during the home stretch.

To make matters worse, her significant other added that he was not aware the two of them were even dating.

According to The Mirror, the lady ran to a Facebook bridal group to seek advice from her fellow women. 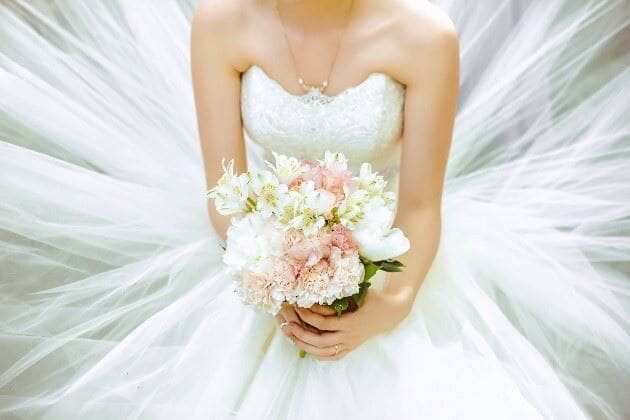 The woman brought up the conversation as she prepared to buy her wedding gown. Photo: Eliteworldhotels.com
Source: UGC

The hopeful bride explained nine months back, her man did not have a ring but went ahead to ask her to be his wife.

At first, she thought her partner did not have the time to buy the ring and maybe he would get it later on.

“He did not have a ring so I assumed it was a spur of the moment decision, but I am a chill woman, I understood the ring will come later and all that matters is we have each other,” she narrated. 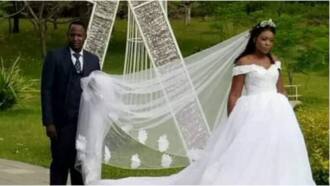 Man whose wedding was disrupted by ex-wife finally speaks, says this was what the woman did to him

“He said ‘Why would I propose to a woman I am not even dating?'” She added. 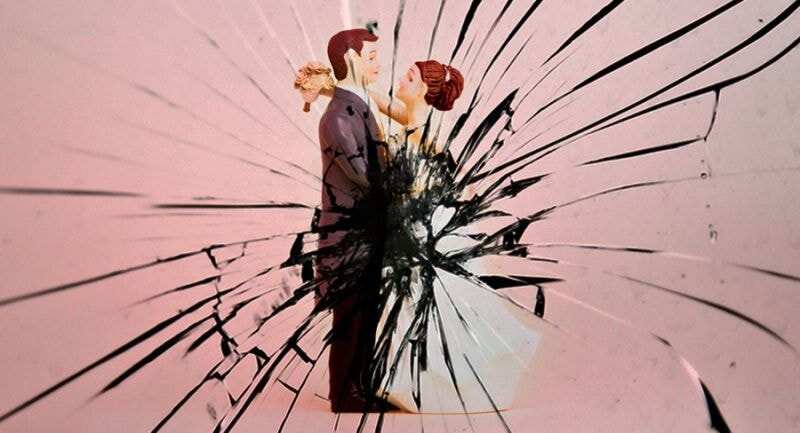 Her heart was shattered and she asked fellow hopeful brides for advice. Photo: tribunepointweekly
Source: UGC

Legit.ng earlier reported a brightly dressed bride with sparkling and dazzling wedding gown was left with an egg on the face after the man she had dated for 10 years did not show up for the big event.

Sasha Aristide, 29, had spent three years planning for the wedding with the lover of her life unaware of the impending humiliating experience that would hit her hard on the D-Day.

Sasha who is a nurse said she met Kevin Hyppolite, office manager, 10 years ago and fell in love with him, all was rosy and fancy.

On the wedding day, Sasha and his team dressed up knowing all plans were intact.

She proceeded to the altar where she waited for her man to show up so they could exchange vows. However, Kevin lagged behind and constantly claimed his Uber had delayed him. 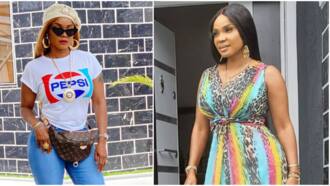 I did surgery for my tummy to boost my confidence – Mother of two, Iyabo Ojo, opens up (video)

How long should it take between a proposal and the actual wedding? | Legit TV