– Top Nigerian singer, Olamide Baddo, has reportedly joined the league of celebs who acquired rides in 2020

– The powerful machine is said to be worth over N218 million

Top Nigerian music star, Olamide Baddo, seems to have acquired a new toy for himself as reports are making the rounds that he has expanded his garage.

The Wonma crooner has reportedly joined the league of Nigerian celebrities who made big money moves in year 2020 despite the tough financial state of people in the country. 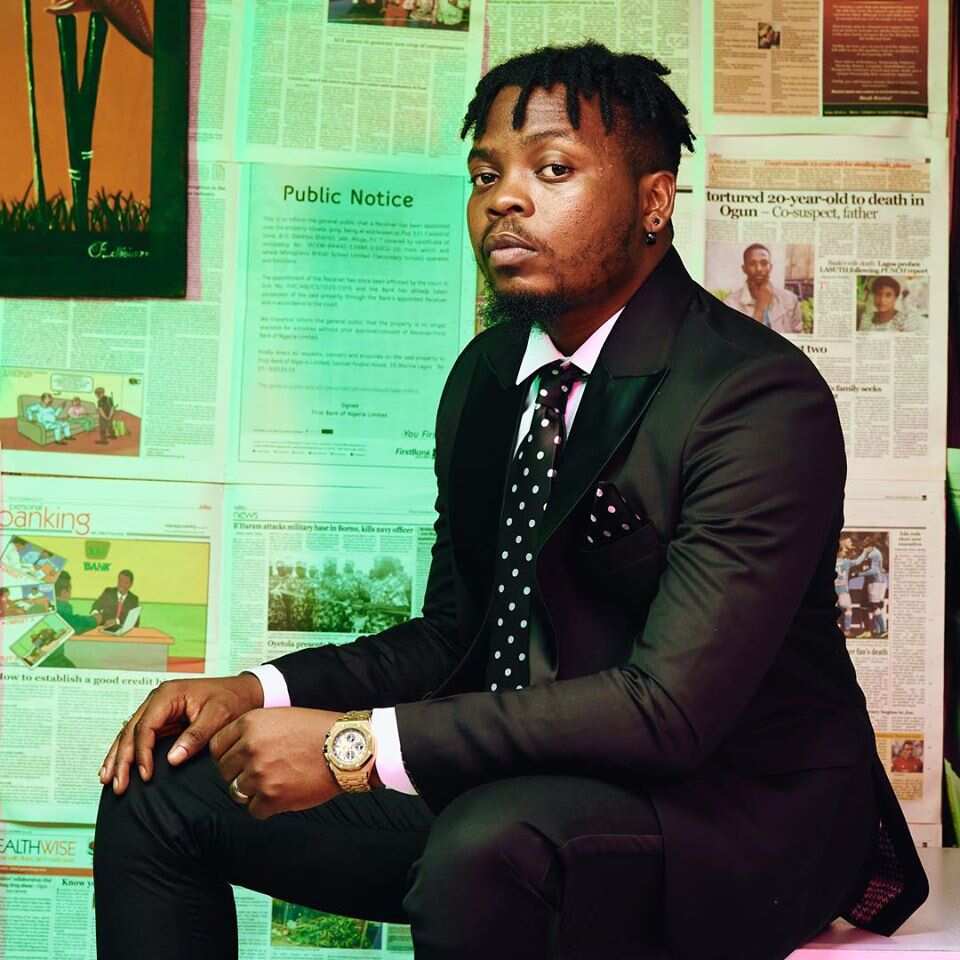 The YBNL label boss is said to have bought himself a Lamborghini Aventador to the joy of fans on social media. According to reports, the singer kept the news of his new ride lowkey as there was no post made to celebrate it on his social media pages.

However, people close to the singer took to their own pages to show off the new powerful machine and praise Olamide for the acquisition.

According to reports, the Lamborghini Aventador is said to be worth over N218 million. See photos of the ride below: 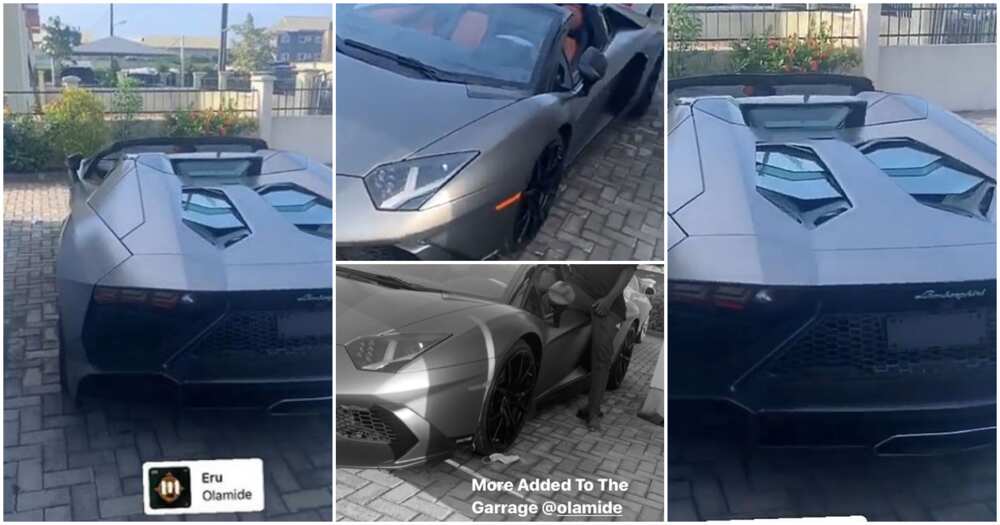 Otedola purchased a Ferrari Portofino for each of his three daughters, Temi, Tolani and DJ Cuppy. A 2020 model of the fast car reportedly costs about $215,000 (N83.2 million).

The Ferrari’s came in different colours that seemed to suit the personalities of each daughter. Popular disk jockey DJ Cuppy’s ride came in her signature pink colour and the family’s fashionista daughter Temi’s ride came in a nice brown colour while Tolani’s Ferrari came in a cool blue colour.

The excited girls took to social media to share photos of their father’s gifts to them as they celebrated.

Cuppy shared a series of photos of the fast cars on her page and explained in her caption that their father took them shopping and bought one each for them.

She wrote: “Papa took us shopping and bought ONE of EACH! #FerrariPortofino #CuppyDat”