In 2012, the #1 News and Entertainment platform, according to the audience in Nigeria, started operation as Naij.com. Six years after, 2018, it upgraded to its present name Legit.ng to serve our numerous readers better.

It has been eight years since the #1 digital media and news site in Nigeria started churning out news on time and as it is happening to our numerous readers, and, sure, we have reasons to celebrate and pop champagne for how far we have come.

At Legit.ng, our mission is to be the guide that leads the way through the news and we have lived up to that with the numerous accolades that have come our way. Being a market leader, it is our responsibility to be a trendsetter in every area of our work: content, advertising, technology. Unlike just stating to be #1 we continue improving to bring the best possible product to our audience and clients. 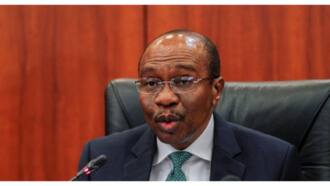 CBN finally speaks on hacking of its website by cybercriminals 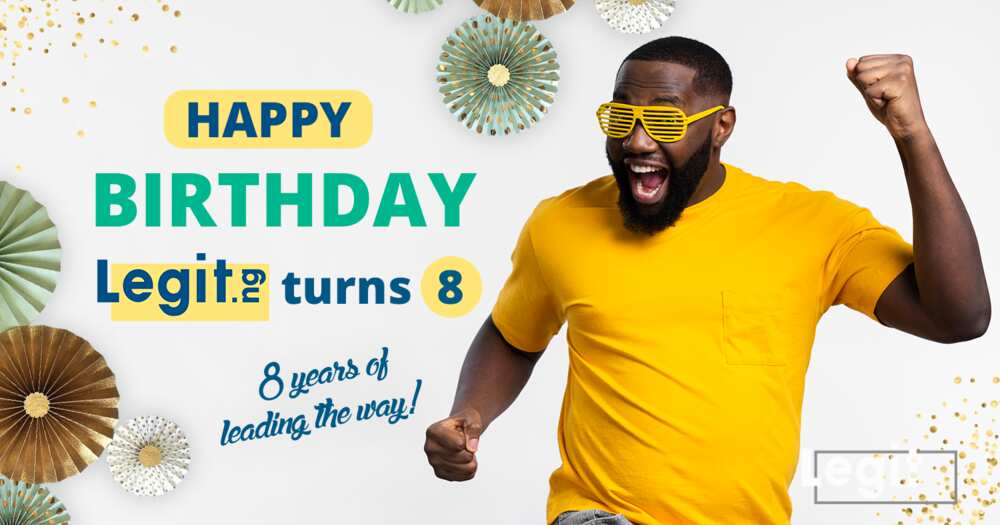 Here is Legit.ng’s scorecard for the past eight years of serving our numerous readers:

NAIJ.com’s Facebook page with just one year in the game reached an unprecedented 1,000,000 likes becoming the first in Nigeria (in the news & media category) to attain such a feat.

NAIJ.com released an Android mobile app that soon becomes №1 in its category in Nigeria so as to reach more readers and this is featured by Google Play Market. The app hit 500,000 installs in 10 months and the number of installs is now getting close to 5M.

In 2015, NAIJ.com launched its Hausa news project to take and in no time, it became a favourite in the northern region of Nigeria and beyond. It’s Facebook following is over one million.

Naij.com rolled out the first Facebook instant articles in Nigeria.

We recorded 62.5 million visits and 228.5 million page views on our website, which became the most successful month for our project.

NAIJ.com started its local journalism project which is to connect reporters representing all the 36 states and the federal capital territory, Abuja.

This same month, we launched a missing person initiative which makes our platform and multimillion audience available for free in case of need. 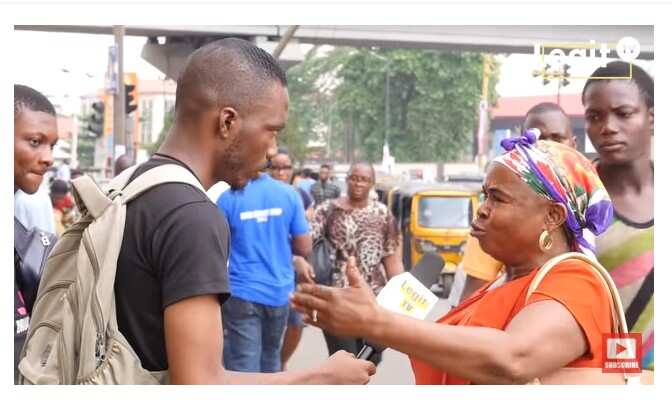 Legit.ng’s video team interviewing Josephine Ugwu, cleaner who found money at the airport. She was later given a national honour by President Buhari
Source: UGC

Legit TV’s Youtube page got verified in October 2018 after attaining 100,000 subscribers. The channel is currently one of the top 50 channels in Nigeria. 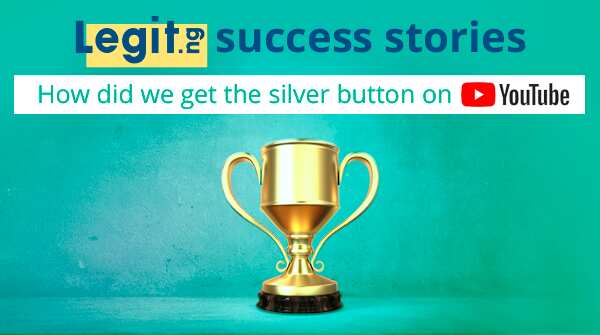 Legit.ng gets the silver button on Youtube
Source: UGC

This was achieved because Legit TV serves its audience with breaking news, people’s stories, and documentaries. Some of our great hits were also the street gist vox pop where we allowed Nigerians to air their views on topical issues of national importance.

Nigeria’s number one online media, Legit.ng was among 87 media organisations selected across 23 countries to receive Google news initiative funds. Among those selected are media giants such as BuzzFeed News, The Economist, The New York Times, and others. Legit.ng got the fund from YouTube based on meeting the selection criteria among which are our commitment to quality journalism and a spirit of innovation. 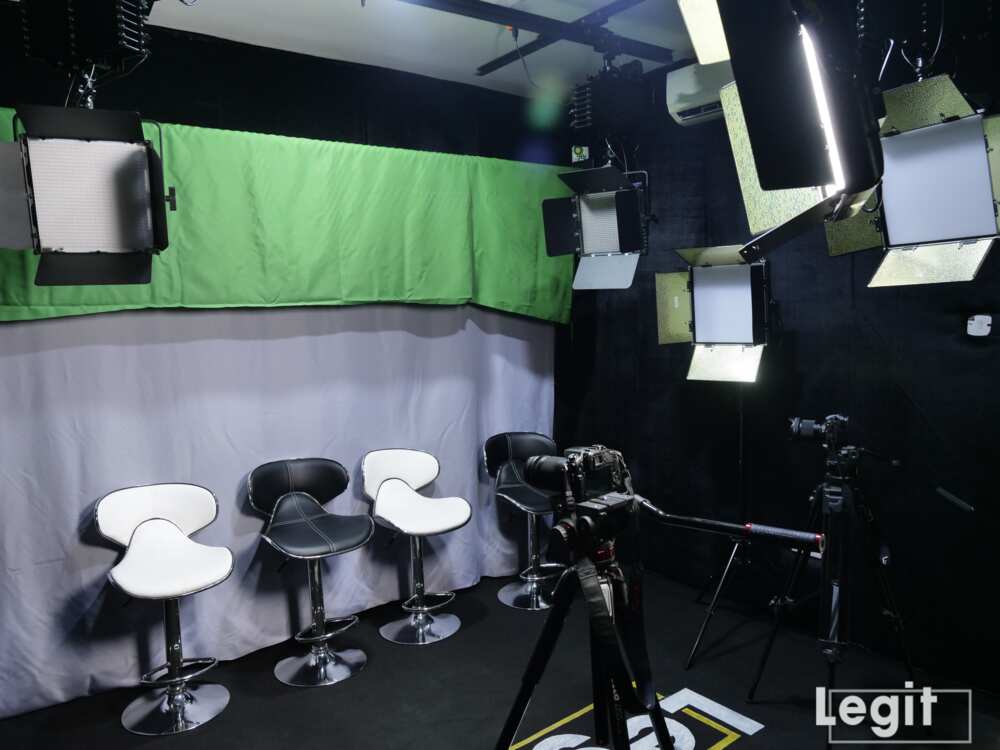 Just because at Legit.ng, we create content that enriches Nigerians’ lives, we reached a number of 10 million monthly views of our website in February 2019.

Thursday, July 11, was another auspicious day in Legit.ng as it received an award for the most people-friendly online platform for election coverage during the 2019 polls. The recognition for Nigeria’s number one online medium was held at the Suncity Champion of Democracy and Development Awards held in Abuja. 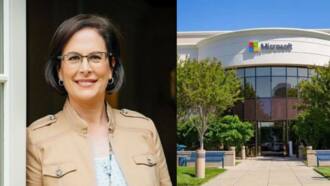 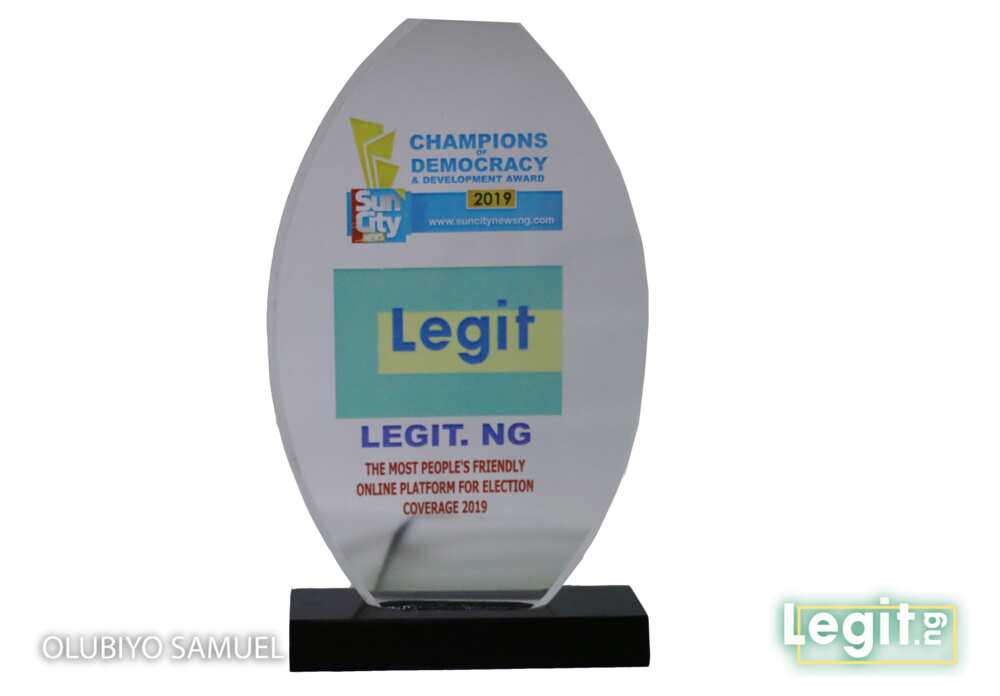 Legit.ng won an award for the most people-friendly online platform for election coverage during the 2019 polls
Source: Facebook

A new desk, human interest, was launched to tell more stories about outstanding Nigerians both at home and in the diaspora.

At Legit.ng, it’s double celebrations in October. First is Nigeria Independence and secondly, it’s the month of the rebirth of the #1 online news and entertainment platform by the audience in Nigeria. 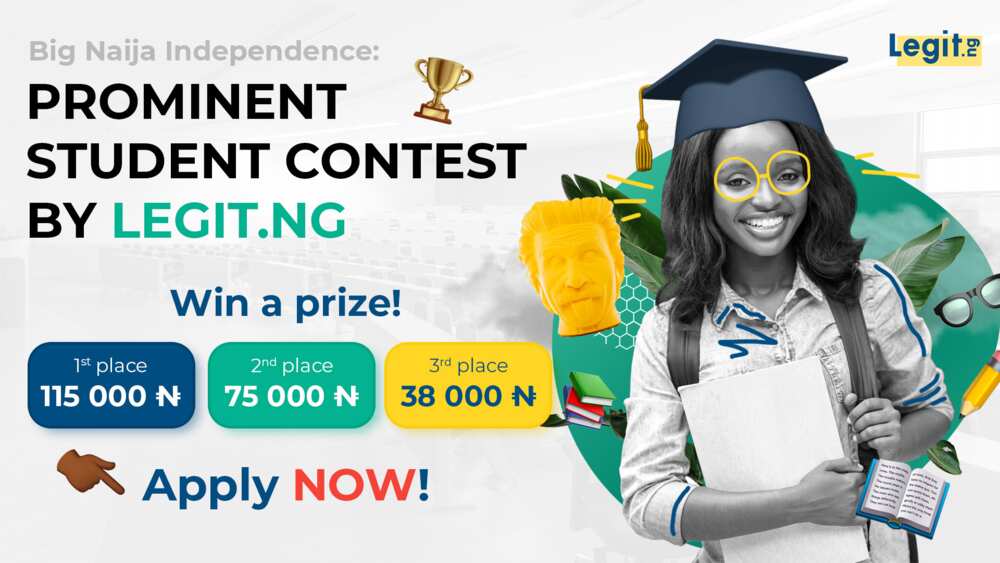 To commemorate the two events, Legit.ng is running a Big Naija Independence contest for prominent students across the country where three winners will emerge to get a prize of ₦115,000, ₦75,000, and ₦38,000 respectively which they are expected to invest in their studies and professional growth.