Lesley-Ann Brandt is a renowned and talented South African actress. She is best known for her roles as Naevia on Spartacus: Blood and Sand, as well as the pansexual demoness Mazikeen on the television series Lucifer. On the latter, her character chooses to follow Lucifer -the titular character- out of hell and become a bartender in his club on earth. What else do you know about this fascinating actress besides her hugely famous television roles? 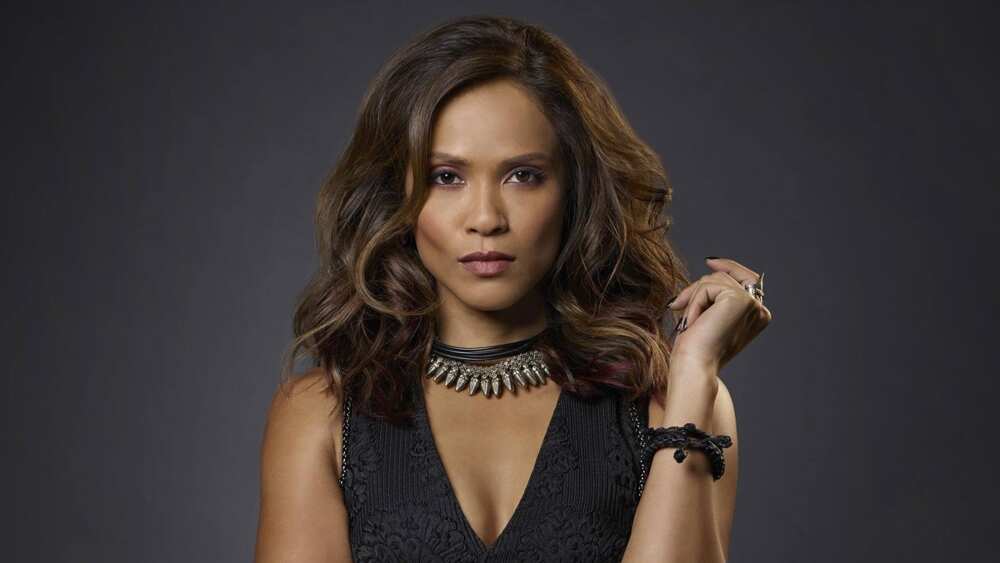 Lesley-Ann Brandt was born in Cape Town, South Africa, on 2nd December 1981. She moved to New Zealand when she was 17 years old and later settle in the United States. The actress is well-known amongst her fans for her charming character in real life and well-executed film and television roles.

A glimpse into the amazing life of Shiri Appleby

In 1999, the actress and her family relocated from South Africa to New Zealand. Brandt began working in retail sales in the city of Auckland before later securing a position as a technology recruitment consultant.

After some modeling work, that actress was given roles in several television advertisements.

In 2008, the actress was trained in the renowned Meisner Technique. When students are learning the Meisner Technique, they practice the Repetition Exercise, an activity that is designed to train the actor’s responses. 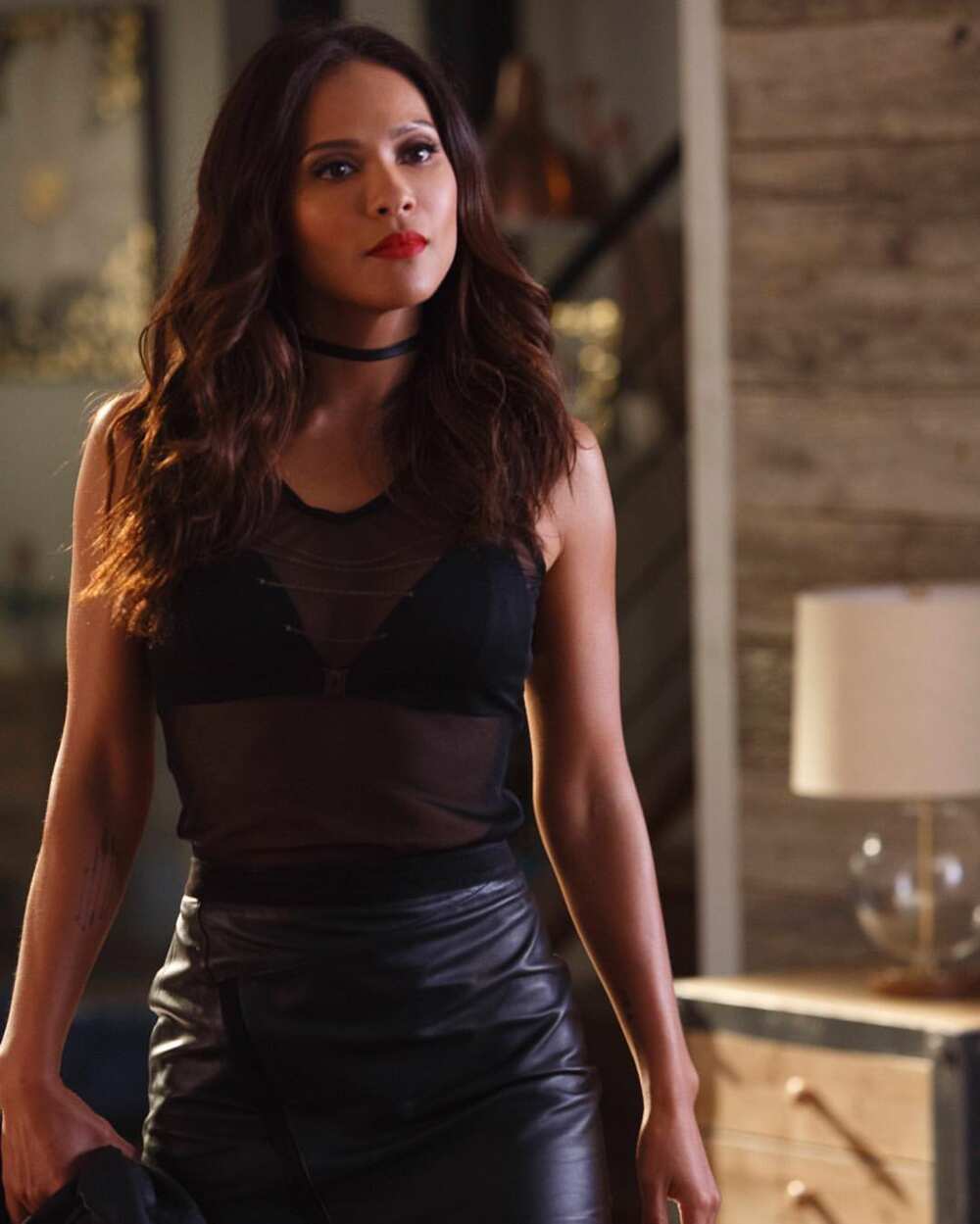 In this exercise, two actors face each other and say a phrase repeatedly, with variations in tone and intensity. It is designed to help move actors away from their comfort zones and promote truthfulness and spontaneity.

In 2007, the actress landed her first acting role in a soap opera called Shortland Street. However, this was a minor role, and she would soon get her big break two years later as one of the main characters on Diplomatic Immunity.

Here are the films and television shows in which the talented actress has appeared.

Who is Lesley-Ann Brandt husband?

The actress is married to Chris, one of her co-actors in Lucifer. Lesley-Ann Brandt and Chris Payne Gilbert dated for three years before the latter proposing in 2015. In 2017, the couple was blessed with their first child.

What is the name of Lesley-Ann Brandt baby?

In 2017, there were numerous photos on social media of Lesley-Ann Brandt pregnant. She later gave birth to a son named Kingston Payne Brandt-Gilbert.

The actress keeps her body in great shape, which helps in her physically-demanding television roles. Brandt currently weighs 60 kilograms, has a height of 170 centimeters, and body measurements of 34-27-35 inches at the bust, waist, and hips, respectively.

The talented actress quickly got back into shape after giving birth by successfully losing most of the post-birth baby fat. She managed to do a vigorous training program, all while breastfeeding and playing her role as Mazikeen in Lucifer.

Here are several fascinating facts about the actress.

Jaime Murray acting career, her movies and net worth

Who is Mazikeen in the Bible?

Although the name Mazikeen may sound biblical, it is not found anywhere in the Bible. The name is loosely based on the Hebrew word ‘mazzikim’ which means ‘harmful spirits.’

Here are some stunning images of the renowned actress. 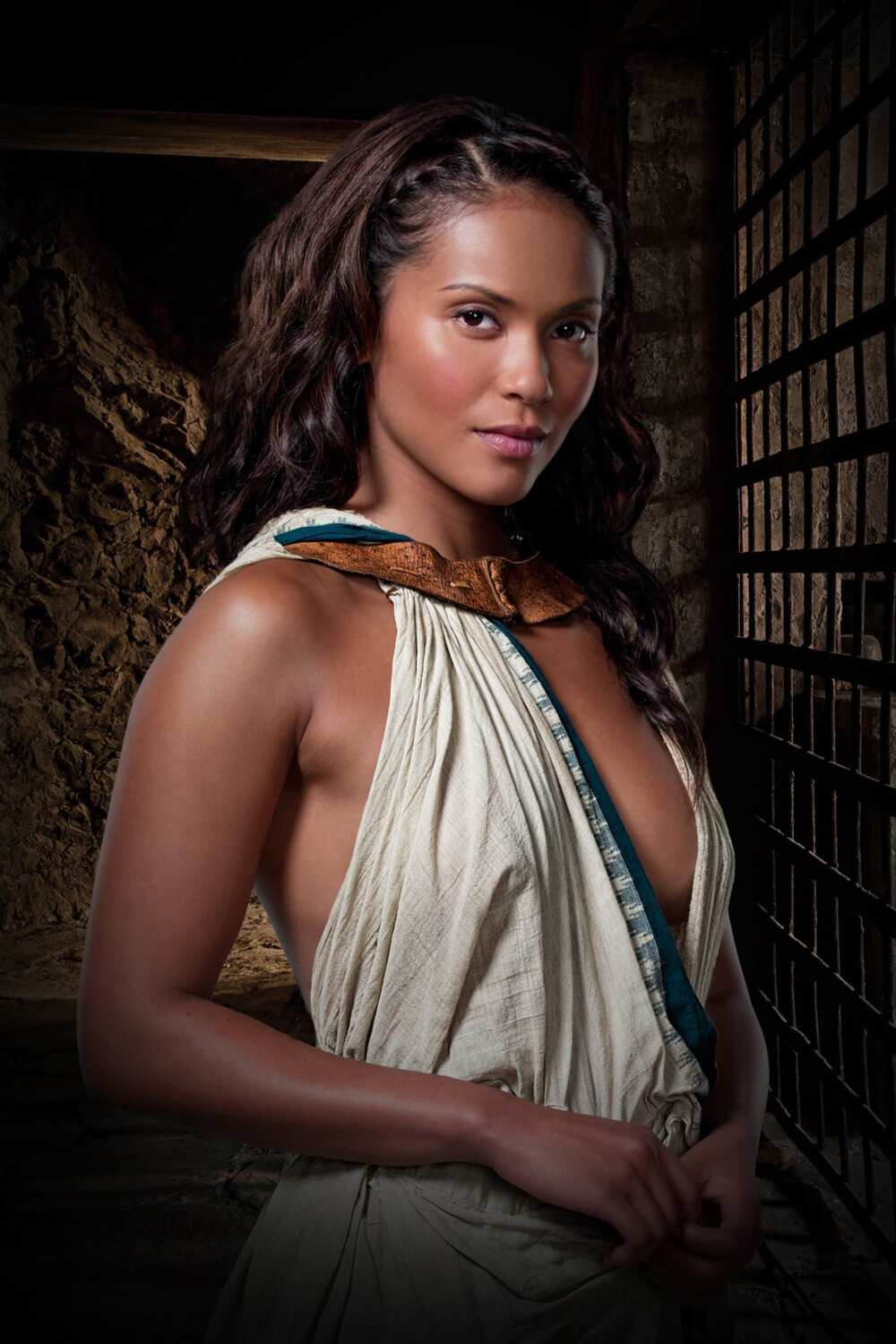 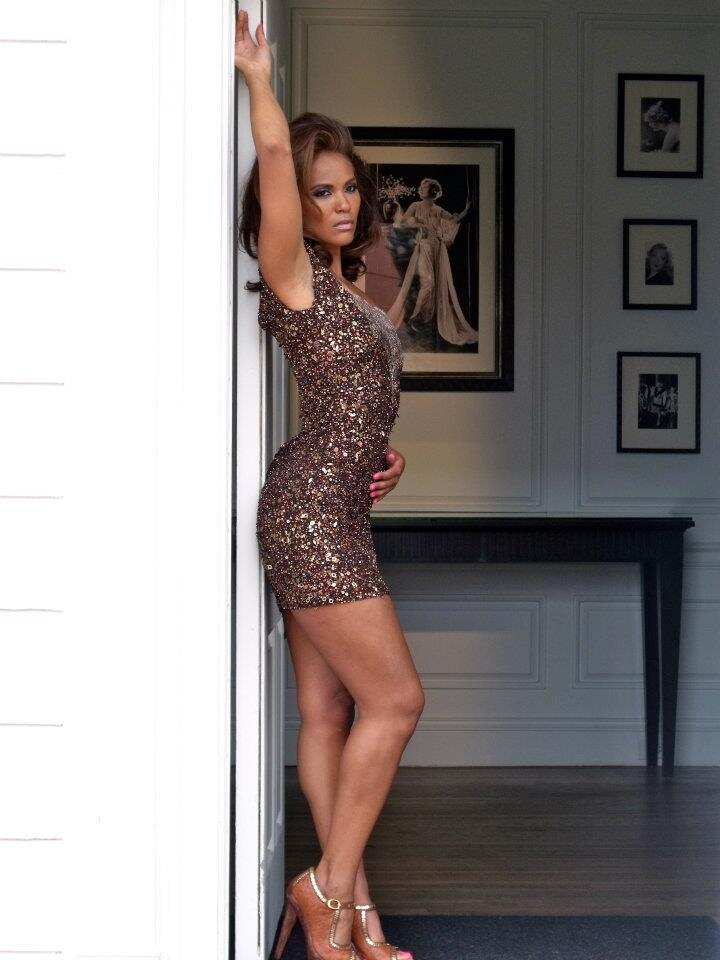 Lesley-Ann Brandt is undoubtedly one of the best African-born actresses to watch. Her acting prowess and charm have won her fans all over the world. What did you find most interesting about the actress?