Kristin Kreuk is mostly known for playing Superman’s love interest, Lana Lang, on the TV series Smallville. Since then, the gorgeous award-winning actress has gone on to feature in more great shows and movies. 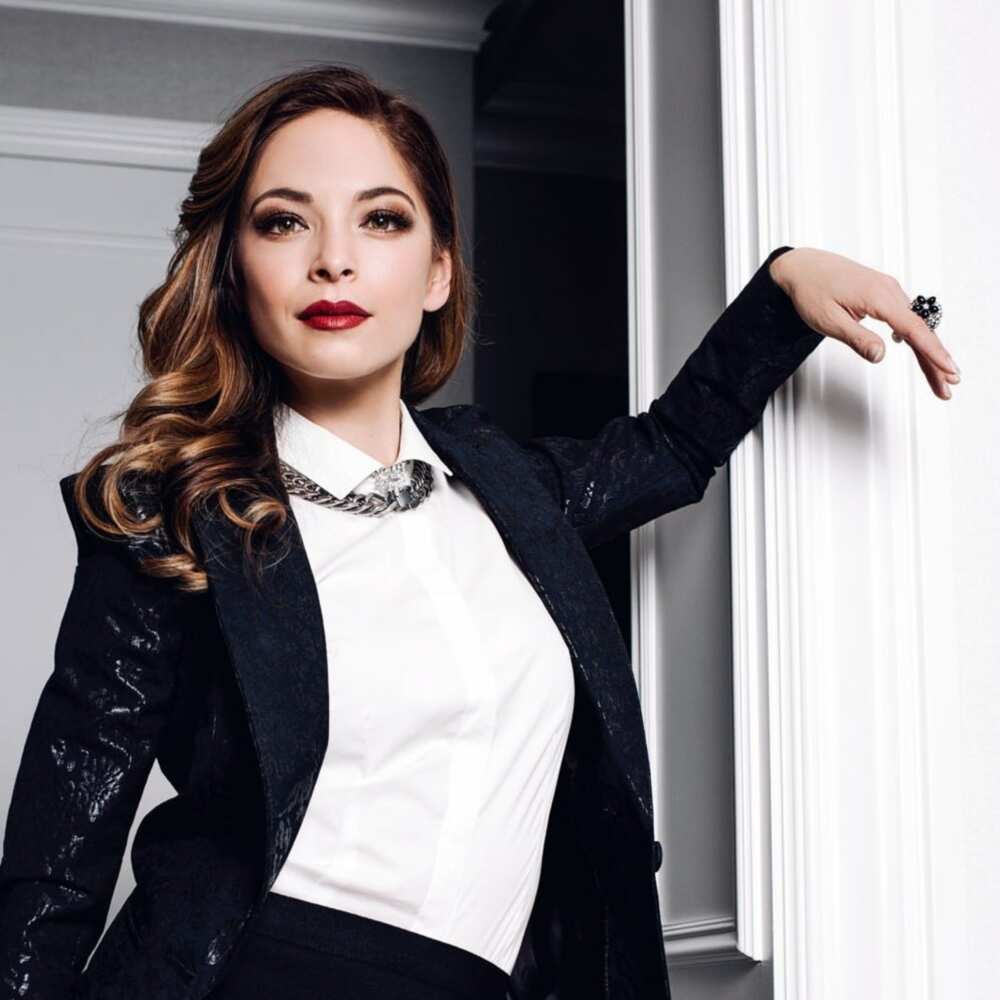 Here is all you need to know about the beautiful and talented Kristin Laura Kreuk.

Who are Kristin Kreuk parents? Her parents, Deanna Che and Peter Kreuk, are both landscape architectures.

Growing up in Mount Pleasant, Vancouver, young Kristin was a competitive martial artist and gymnast. She practised Karate for five years before quitting. Does Kristin Kreuk have a sister? Yes, the star has a younger sister named Justine.

Unlike most stars who grow up knowing they want to be actors, Kreuk had no intention of becoming an actress. During her senior year in high school, a film company looking for a girl of Chinese descent to star in their show posted a notice in her school.

One of her teachers pushed her to audition for the part, and that is how Kreuk landed her first big TV role in the teenage drama show Edgemont.

According to the star, had she not gotten the part, she would have continued to apply to universities. The star would have studied to become either a criminal psychologist or a marine biologist. 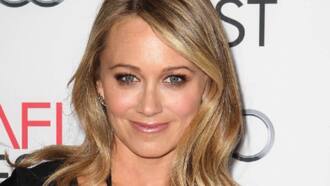 Who is Christine Taylor? Learn exciting details about her career, net worth, and marriage

The Canadian star is currently 37 years old. She will celebrate her 38th birthday later this year on 30th December 2020.

The former Beauty and The Beast star is of average height. She stands at 5 feet 4 inches. When it comes to Kristin Kreuk hot figure, she maintains her slim build through workouts and yoga. When it comes to diets, however, the actress claims that she has never been on a diet in her life.

She also loves taking Jazz and Bollywood dance classes, which in turn help keep her fit.

Kristin Kreuk is mostly known for playing Lana Lang in the hit TV series Smallville. This, however, is not her only acting credit. Here are other films and shows that she has featured in:

What happened to Kristin Kreuk in Smallville? While the show ran for ten seasons, Kreuk constantly played Lana Lang in the show for seven seasons.

In the story, Lana Lang was forced to walk away from Clark Kent and Smallville after she was infused with meteor powers, making it impossible for her and Superman to be together. 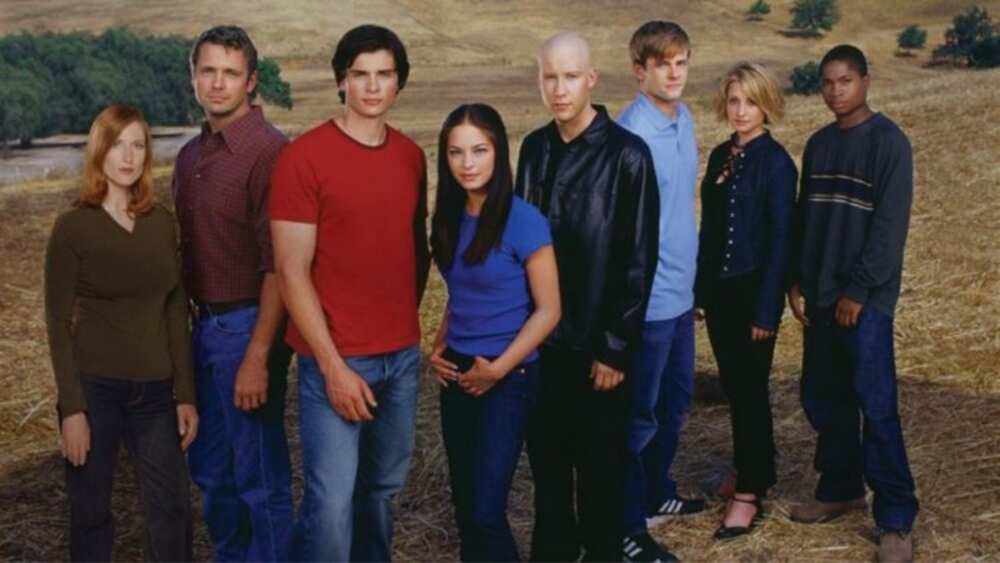 While she had lost her meteor powers over time, she had decided to stay on and continue with her philanthropic work

In real life, however, Kristin felt that she could not pursue her other career goals due to the show’s filming schedule. She revealed:

Interesting details behind the life and career of Delta Burke

… it’s a wonderful show to work on but I realized there were things I couldn’t do due to the schedule on Smallville…Lana has changed so much since the first season so she was always fun to play. I just wanted to try something else.

What is Kristin Kreuk net worth?

The Vancouver native is quite well off. Her net worth is currently estimated to be about $6 million. Not only does her wealth come from her job as an actor, but she has also endorsed brands such as Neutrogena in the past.

NXIVM (pronounced as Nexium) is a self-described American multi-level marketing company based near Albany, New York. The group was founded in 1998 by Nancy Salzman and Keith Raniere.

According to its former members, the group attracted people with promises of personal and professional development seminars through its “Executive Success Programs”. In 2017, The New York Times posted an exposé that revealed the group to be a cult that kept women as sex slaves and branded them with the initials of the high ranking members of the cult.

Jaime Murray acting career, her movies and net worth

In the article, the women claimed that they had been blackmailed, branded and nearly starved during their time inside the organization. After the exposé, an investigation ensued, leading to the arrest of many NXVIM high ranking officials.

Among them was Allison Mack, Kristin’s former co-star on Smallville. Allison revealed that she came up with the idea to brand women with the initials. 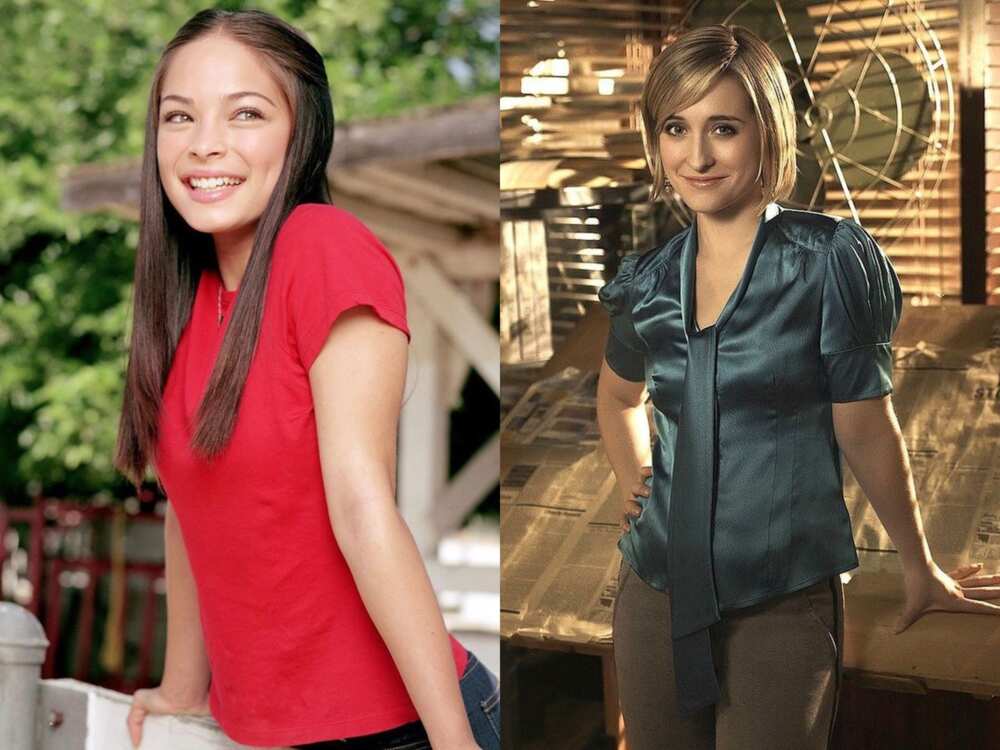 During the investigation, several Canadian actors were revealed to be or have been in the organization. Among them was Kristin Laura Kreuk.

In response to these allegations, the star released a statement to Elle Magazine to clear her name. In the statement, she claimed that she joined the group when she was about 23 years old (in 2005), and its teachings helped her overcome her shyness.

When I was about 23, I took an Executive Success Programs/NXIVM “intensive,” what I understood to be a self-help/personal growth course that helped me handle my previous shyness, which is why I continued with the program.

She further revealed that she had been in the organization for about eight years; from 2005 to 2013. She said, in part:

I left about five years ago and had minimal contact with those who were still involved. The accusations that I was in the “inner circle” or recruited women as “sex slaves” are blatantly false. During my time, I never experienced any illegal or nefarious activity…I am deeply disturbed and embarrassed to have been associated with NXIVM.

Where is Kristin Kreuk now? Despite the scandal back in 2018, the star pulled through largely unscathed. Today, she stars on the Canadian show Burden of Truth. She also shares tidbits of her life as well as books she is reading with her fans on Instagram. Kristin Kreuk Instagram account has over 340,000 followers.

Juicy details about the life of Jennie Garth: age, net worth, husband

To anyone curious about Kristin Kreuk husband, the Beyond the Truth star is not yet married. She has, however, been linked to two boyfriends.

As of now, it is not clear if the two are still together. They have not been photographed together, but they also do not post each other on social media.

Kristin is in Canada working on her show while Mark seems to be channelling his energy into making music.

Other than the NXIVM scandal, Kristin Kreuk has had a virtually drama-free career. She is continually evolving in her roles as she takes on more challenging characters.