One of the most deeply ingrained grammar rules involves the usage of the word ‘but‘. For a long time, teachers have told their students that they cannot use conjunctions at the beginning of sentences. If you asked your English teacher “Can you start a sentence with but?” you would be met with a resounding ‘No!’ But where did this ‘rule’ even come from? And does it hold water? 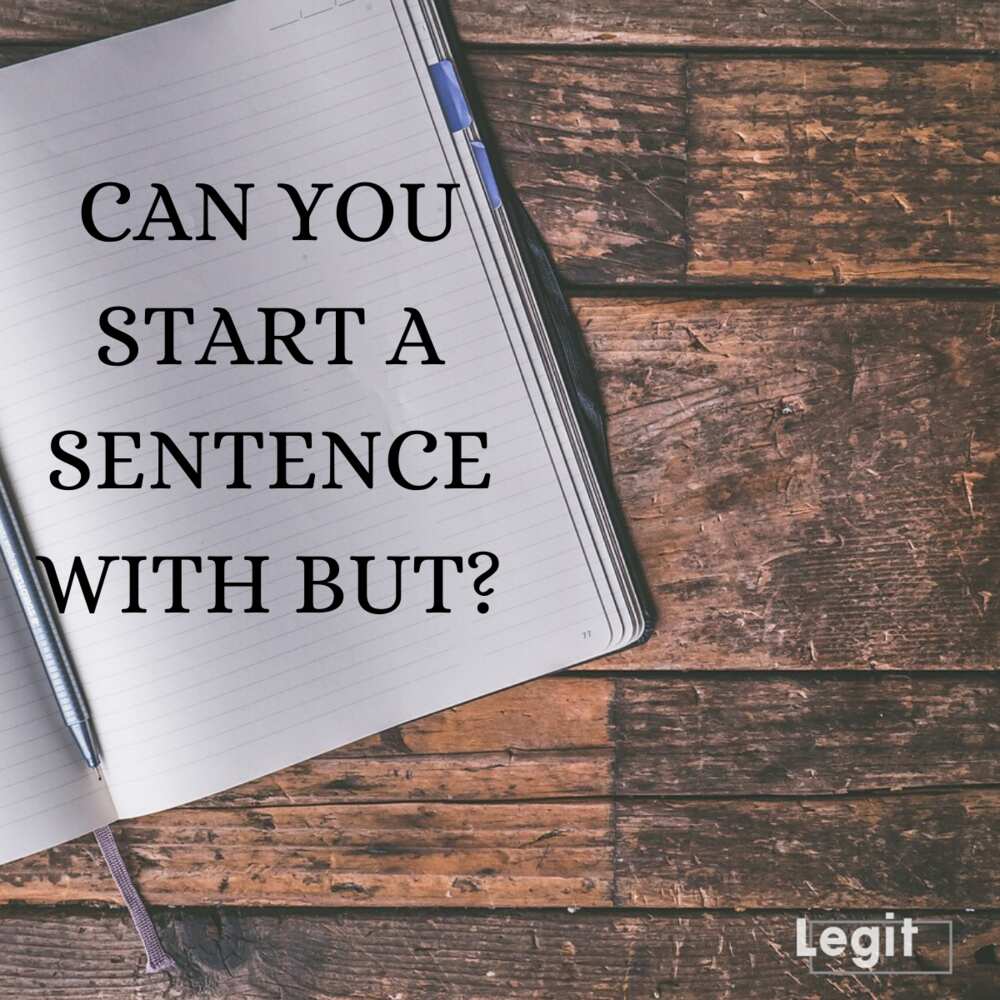 Can you start a sentence with but? Why it’s okay A useful guide on how to double space in Word

By Merriam-Webster’s definition, a conjunction joins together clauses, phrases, words, or sentences. This proves that it actually is okay to use but at the beginning of a sentence.

It is totally fine to use a coordinating conjunction to launch an independent clause (a group of words with a subject and a verb that could stand alone as a sentence).

Take the following sentences as examples:

While the first example is totally correct (as but has been used to launch an independent clause), the second one is erroneous because of the sentence fragment (a fragment because it is missing a subject). How to remove page breaks in Word with ease

In fact, it is almost always better than beginning with ‘however’ or ‘additionally,’ which may sound somewhat pretentious. Even though it is okay to use but at the beginning of a sentence, there are some things you need to consider: 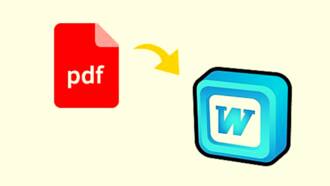 These are the things you need to consider when using but in a sentence this way.

Where did this rule come from?

Where did this ‘rule’ against using but at the beginning of a sentence come from? In The Story of English in 100 Words, David Crystal writes:

During the 19th century, some schoolteachers took against the practice of beginning a sentence with a word like but or and, presumably because they noticed the way young children overused them in their writing.

But instead of gently weaning the children away from overuse, they banned the usage altogether! Generations of children were taught they should ‘never’ begin a sentence with a conjunction. Some still are. 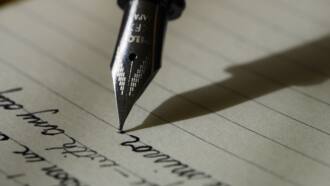 Best tips on how to address a letter properly Strengths in resume that you should definitely add to yours Many popular texts use conjunctions at the beginning of sentences. Some popular excerpts include: 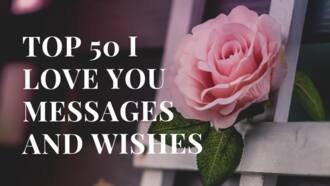 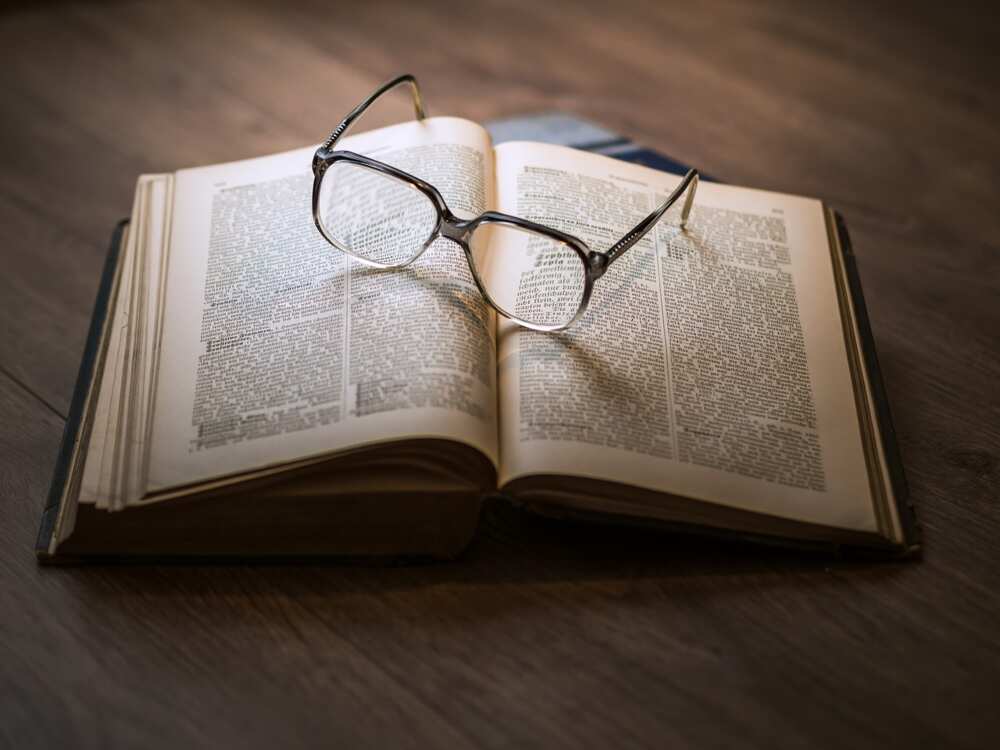 FAQs about how to use but in a sentence

Here is more useful information about the usage of but.

Can you start a sentence with but in academic writing?

The AP Stylebook doesn’t prohibit starting sentence with but, although it does urge moderation.

There’s no AP Stylebook rule against starting a sentence with a conjunction. And it works well in some instances. But don’t overuse it. Or readers will be annoyed.

The Chicago Manual of Style also allows it.

Can you start a sentence with but in AP style?

As mentioned above, the AP Stylebook does not prohibit it.

What can I say instead of but?

If you want to avoid the word at all costs, then there are other words that you can use instead of but in a sentence. They include: 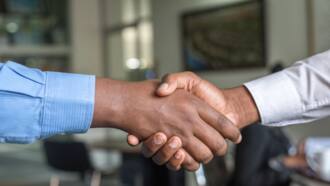 Bankers acceptance: what it is and how it can work for you

Is there a comma after but?

There is a comma after but when you use an interrupter. An interrupter is a little word or phrase that you insert into a sentence to create emphasis, tone, or emotion.

An interrupter can be taken out of a sentence, and the sentence will still retain its original meaning. Examples of sentences with interrupters include:

In the examples above, of course, surprisingly, and on some occasions are interrupters.

On the other hand, you should put a comma before but only when but is connecting two independent clauses. These loving you SMS will make your beloved smile

If someone asks you, “Can you start a sentence with but?” go ahead and tell them that it’s okay and that this ‘rule’ can be bent on certain occasions.