– The Igbo tribe is the third largest in Equatorial Guinea, trailing behind Fang and Bubi

– Igbos are industrious, both the ones in Nigeria and others scattered in different parts of the world

The Igbo, which is one of the major tribes in Nigeria, is also one of the tribes in Equatorial Guinea, a country in Central Africa.

Some other tribes in this country include the Fang, Bubi, Baka, Kwasio, Benga, among others.

The government of Equatorial Guinea declared that the Igbo is the third largest tribe in the country and occupies a small area in Bioko, Old Naija reports.

Legit.ng notes that the communities the Igbo people occupy in Equatorial Guinea are small compared to Bubi and Fang. 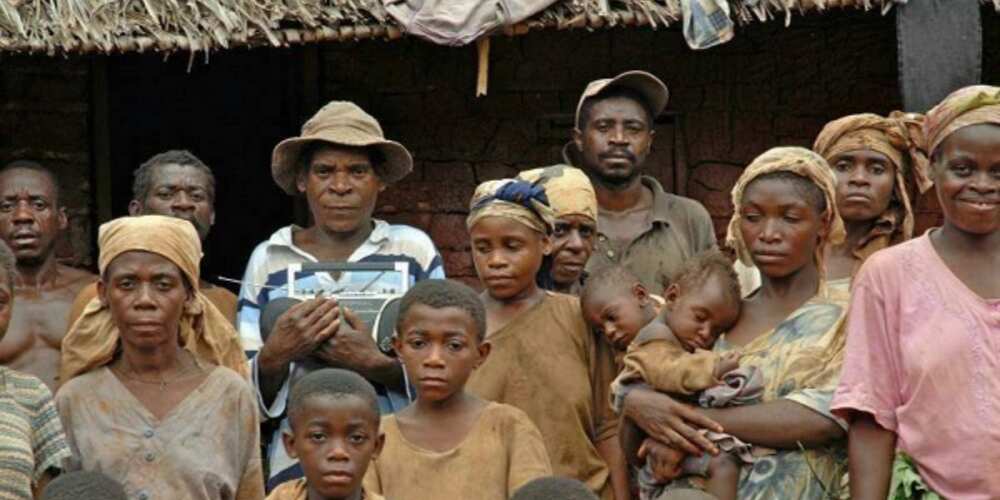 Majority of the Igbo people in that country migrated to Bioko from Arochukwu, Abia state in Nigeria.

The population of the Igbo people in Equatorial Guinea is 33,500.

The people of this tribe are hardworking and this has reflected in their achievements wherever they find themselves around the world.

In other news, Thomas D. Jakes, the bishop of Potter’s House, a church in the United States, said he traced his roots to Nigeria and discovered that his ancestors were Igbos.

Jakes said he has the major attribute of the Igbo tribe, which is hardworking.

The man of God said he eats fufu and jollof rice whenever he comes to Nigeria, adding that Nigerian cuisines make his head sweat.

He said it is interesting to see how his personality is similar to how Igbo people are described.

“It gave me an understanding of my roots. It was interesting to see how similar my personality is to how Igbo people are described. They’re described as hardworking, industrious and innovative.”